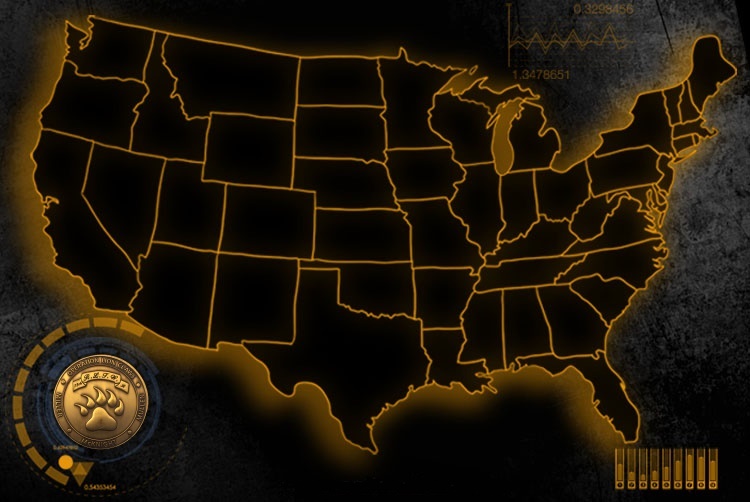 OLCMSS provides a proper venue for men and women who crave action and excitement the opportunity to test his/her physical and mental strength. For two days, these adrenalin seekers will learn to follow orders and develop a sense of teamwork under mock combat conditions. Missions are created to generate a competitive spirit within the guidelines of teamwork.

Each participant must first apply for participation in each event. Underage participants must be vouched by an adult event alumni and apply for a position via a written petition. Father and son pairs are strongly encouraged while we make a point to accept returning frontline troops at moments notice. OLCMSS has been shown to be one of the most effective 'post combat stress relief' programs by returning soldiers. OLCMSS also offers a fertile ground to recruiters and retention officers. Event participant return rate is approximately 85%.

Building A New Generation of Patriots